A Film by David Eustace

We have partnered with internationally acclaimed Scottish photographer and director David Eustace to encourage everyone to embrace precious moments with our beautiful new film.

Our film, entitled ‘Precious Time’, explores the unrushed craft behind our single malt whisky and features the unspoilt beauty of the Highlands that surround the distillery.

Our Distillery manager, John MacDonald, stars in the film and it is his hope that the piece will encourage viewers to reflect on what is important: “At Balblair, time is a defining part of who we are. We take our time, and we believe in quality above all else, which is why our produce is worth the wait.”

Director David Eustace adds: “The Highlands and distillery allow me to stop and reflect on much that’s truly important ...the moment and how precious the time to savour it really is. The beauty lies, quite simply, in slowing down and finding moments to experience time.”

The film follows our distillery manager John MacDonald as he writes a letter, which creates a powerful image and communicates a wider message. David explains: “The letter John writes in the film is a vehicle to highlight the value of the personal touch and the considered time taken to create it. Likewise celebrating a malt whisky given equal respect and one John’s proud to associate his name with.”

“An unrushed approach to their craft is key to Balblair’s success and this is something that the film aims to communicate. I also hope that the film encourages the audience to reflect on their own concept of time and find those moments to savour for themselves.”

David also notes that one of the most important scenes in the film comes in the moment before John drinks the whisky: “One of the most enjoyable parts of whisky, for me, is that moment before you drink it. The key shot of the film is when John lifts the glass, looks at it and the film cuts just before he drinks it. This is because that moment is his time, his enjoyment. That is the precious time.”

The stunning vistas featured within the film were captured in the heart of the Northern Scottish Highlands, in the scenic and unspoilt surroundings of the Balblair distillery. Located near the banks of the beautiful Dornoch Firth, our home sits in the rugged shadow of Struie Hill.

“Nature provides us with the greatest inspiration when it comes to slowing down and reconnecting with the moment”, explains David. “We wanted to share some of the views and vistas that have surrounded the Balblair estate since 1790 and have not only provided some of the key ingredients to the whisky, but have influenced and enhanced the team’s unhurried approach to their craft.”

“It’s impossible not to switch off and feel a sense of peace when enjoying such magnificent scenery and the film delivers that unspoilt beauty to viewers, wherever they are.”

From the slow distillation to the lengthy maturation in the traditional, earthen-floored dunnage warehouses; the unrushed approach enhances every detail of our acclaimed Whiskies. Each member of the team has a healthy respect for time as a key ingredient in the whisky’s recipe. John MacDonald, our Distillery Manager at Balblair, comments: “A respect for time is a must in whisky production and we never manipulate or control it. For me, ‘Precious Time’ is about appreciation; the anticipation before the whisky touches your lips and savouring that moment in time.”

David concludes: “Precious Time means different things to different people. Time passes slowly at Balblair, the distillery embraces this in everything they do, so the whisky will never be rushed. Their quest for perfection is endless so they can share their very best single malt with the world. Everything is taken at a slower pace, without compromise.” 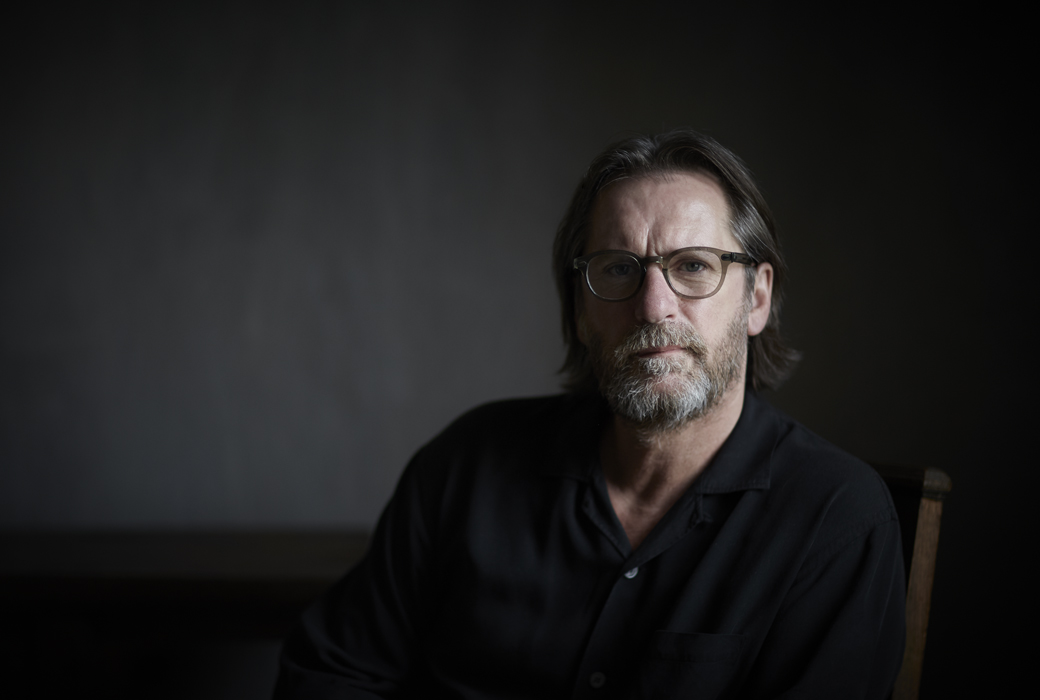